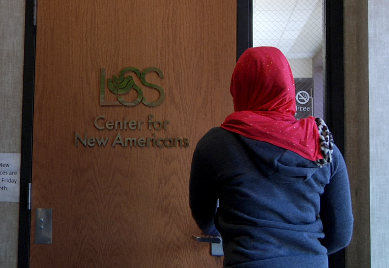 The influx of refugees, especially in the past decade, has resulted in many states partnering alongside the government to support them and incorporate them into our society. Thirty-two states currently administer refugee resettlement through state government offices, while five other states use a public-private partnership to administer funds. Here in South Dakota, we participate in the alternative Wilson-Fish program, which means that the federal government contracts with nonprofits to distribute money. The Department of Social Services here only handles the refugee cash medical assistance through Medicaid while Lutheran Social Services of South Dakota administers the rest. 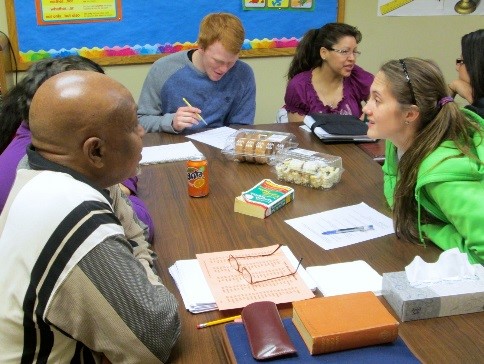 The current refugee population breakdown in South Dakota includes individuals from Myanmar, Bhutan, Ethiopia, Iraq, the Democratic Republic of the Congo, Somalia, Sudan, and several other countries. Lutheran Social Services helps connect thousands of refugees each year to counseling, residential help, foster care, and more. The Center for New Americans aided 30,821 refugees and families in 2017 alone, while the broader services were used 61,144 times. Just under half of the refugees they care for are 18 years old or younger, and many come to Sioux Falls to be connected with missing family members. One story about a Somali man, in particular, stands out: he has resided in Sioux Falls for three years after having escaped the violence in Somalia as a teenager and then living as a refugee in Kenya for some time. His goal is to become a naturalized citizen, and the services here in Sioux Falls are helping him do just that. In order to gain his citizenship, he has to be a permanent resident for five years and have a working knowledge of English, which he is gaining through the programs at LSS. There he takes English classes and citizenship classes to learn about the history and government of the United States. Alongside him, there are currently 120 former refugees working with the LSS on the path to citizenship. 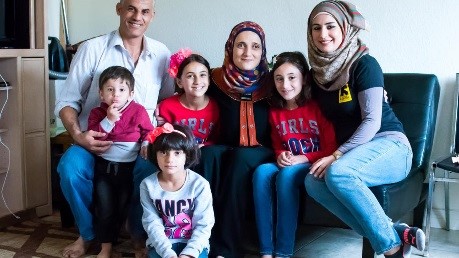 Mothers and young pregnant refugees are still a concern here in Sioux Falls. Health disparities within refugee health and care have arisen everywhere, South Dakota is no exception. Care providers are working hard with patients who have uncommon diseases and complications, even with little to no background training. The largest problem, however, arises out of a lack of cultural competency. There is no class in medical school for learning about Somali or Bhutanese culture. A program dedicated to educating health care providers on pregnancy and birthing practices more reflective of other cultures will go a long way to alleviate some of the disparities being seen across the state, and there is a strong desire to learn and care for these women we are welcoming into our towns and cities. The outlook for the future is bright, and it is up to our nurses, doctors, midwives, and community to take the extra step to open minds and arms and incorporate culture and healing into their experiences here in South Dakota.